Did you know the original name of the Twister board game was Pretzel?! Twister was invented by Charles Foley and Neil Rabens in 1966 and was the first game invented that required people to use their bodies as playing pieces. More than three million copies of Twister were sold during its first year of release and it won Toy of the Year in 1967. The world record for the largest game of Twister took place on April 30, 2007, where one hundred people turned up and two hundred Twister mats were used. Microsoft Encarta labels Twister as being an “industry phenomenon” that “briefly captures the public’s imagination, and sells in the millions”. Being one of the earliest toy fads and a “national craze for a short time,” Twister is a game that is able to bring all age groups together, whether children or adults since it requires both skill and action.

So grab your family on this Fun Friday and LET’S GET TIED UP IN KNOTS!!! 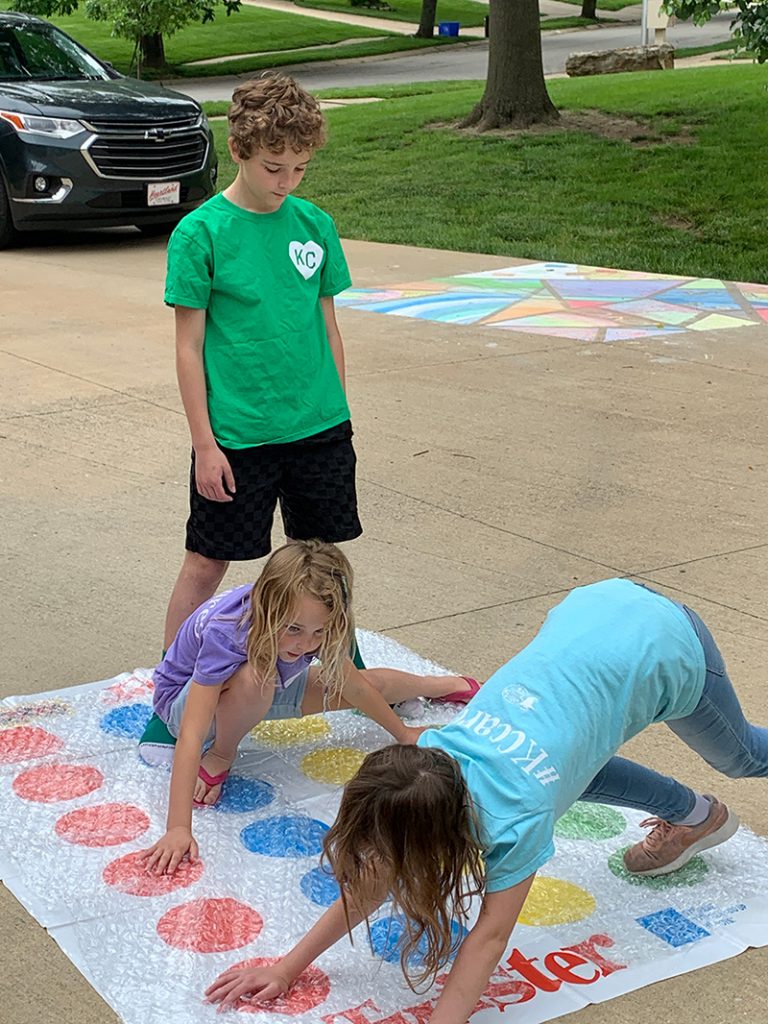 Although alot of your activities may be canceled this summer, we’d like you to keep hopping with fun at home in honor of the kids that are stuck in the hospital. We are introducing Fun Fridays this summer. Each Friday during the summer we will send out a fun activity that has been inspired by our Bag recipients. If you enjoy them, please tag us on social media with #BOFfunfridays. We love when kids reach out and help kids that are in the fight of their life in the hospital. Here’s to the POWER OF PLAY during the summer of 2020!